Lars Kivig, (Born 17. November 1976 in Roskilde, Denmark.) is a Danish musician, composer, producer and label owner of Vicious Records. Kivig has been composing and performing in several prominent music groups in Copenhagen, Denmark since 1997, including among others, MY BELOVED, ACORN FALLING. Touring Europe and China with his band projects and contributing with music to documentaries and TV programs on the Danish national TV and radio.

Lars started playing the piano at the age of 7, formed his first band, KIMO at the age of 11, playing mainly 50’s and 60’s rock classics. Leading the school band during elementary school playing mainly synths and piano. Creating sound collages and mix tapes on cassette tapes in the mid/late 80’s, while attending piano lessons.

Lars went to a music high school at the Danish island, Samsø in the mid 90’s. and became the synth player of MY BELOVED in 1997. MY BELOVED became Lars’s main project and musical outlet for many years to come (still is today), touring and making new albums. MY BELOVED has contributed music to TV documentaries, Radio shows and music videos. See www.mybeloved.dk for more.

In 2009 Lars started a project called, Acorn Falling, focusing more on sound art, experiments and sound design. Experimenting with more electronic means and hand picked guest musicians to create, out of this world soundscapes and expressions. After the release of the debut album “Cabinet of Curiosities” Lars was headhunted to played the prestigious Roskilde Festival in 2011 together with Thomas Wydler (The Bad Seeds), John Contreras (Current93) and Søren Skov. More Acorn Falling albums has been made since then and the process opened up several branches of new experimental projects and collaborations. See, www.acornfalling.com for more.

The experimental and electronic approach became even more prominent in Lars’ work after using Eurorack moduler synths in 2017. Since 2017, Lars has been working with and been releasing full lenghts album in electro and electro-acoustic settings. In genres like Dark Ambient, Industrial, Music Contrete and Avant-Garde, projects like SKAMBIDT, BLACK WATER WHITE SEA, Kivig_Gniben, AS2O3, EOCÆN and Electrovert, have emerged.

In 2018 and 2019, Lars was invited to collaborate with the Danish Electro scene, contributing on a compilation series from Danish Electro, “Vol.3 and Vol.4”.
Lars Kivig is now considered a hybrid composer and performer within the realms of experimental and expressive rock and electronics.

The sounds and music by Lars Kivig is a perfect match for the more abstract and darker media productions that wants a personal expression without compromising on quality, varity and depths.

This Bio will be regularly updated. 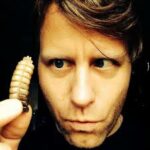 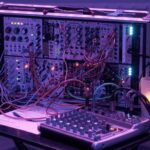 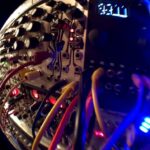 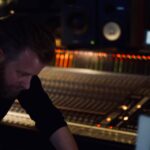 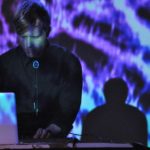 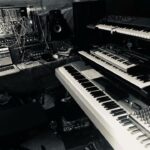 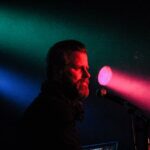 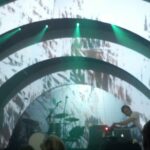 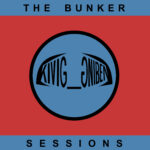 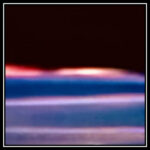 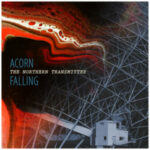 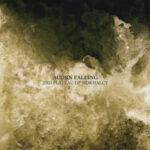 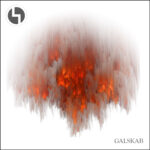 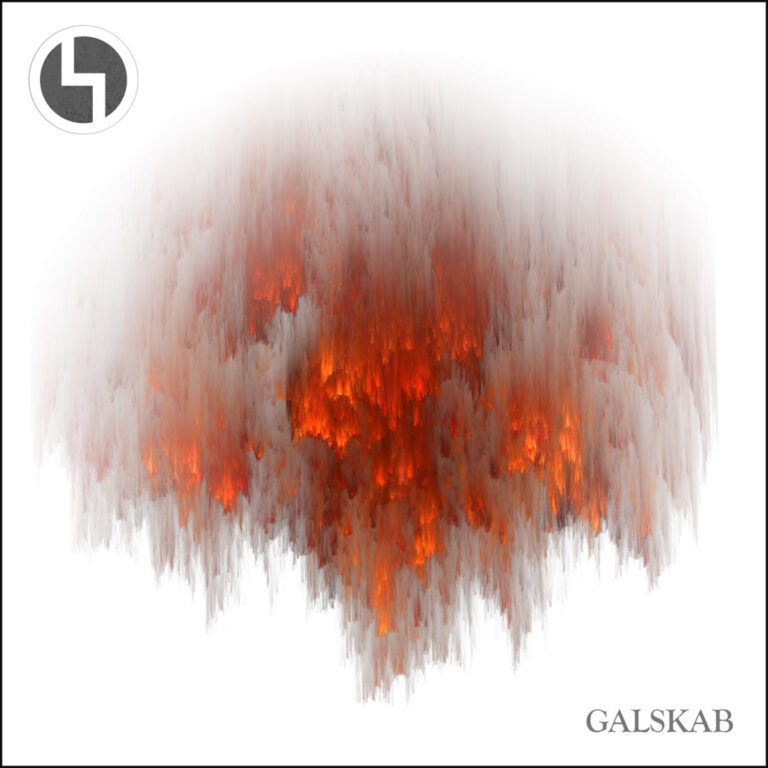 Lars Kivig is ready with his debut release of the dark ambient and experimental electronic project, SKAMBIDT. The new release, GALSKAB, will be released on downloads the 1st of Dec. 2019. Downloads will be available on all major streaming services worldwide but also on SKAMBIDT´s on bandcamp page where the purchase of the album will …

END_OF_DOCUMENT_TOKEN_TO_BE_REPLACED

SKAMBIDT is a new project from Lars Kivig where the aim is to capture the specific energy, feeling and sound of a mind and body in a state of panic, pain, shock and decay. It’s a pleasure to be part of the upcoming compilation from DANISH ELECTRO Vol. 04, that focuses on the darker side …

END_OF_DOCUMENT_TOKEN_TO_BE_REPLACED

Shall I accompany you?

Lars Kivig delivers sounds and music to the more abstract, emotional, and strange sides of productions and art. Inspired by both classical, jazz, rock and electronic sub-genres, Lars Kivig creates on top and mix accordingly to the purpose. Kivig.com is a personal website for the musician, artist and sound engineer, Lars Kivig. With a focus …